A classic, these snickerdoodle cookies are soft and chewy with that familiar crunchy cinnamon-sugar topping that makes this cookie an all time favorite. 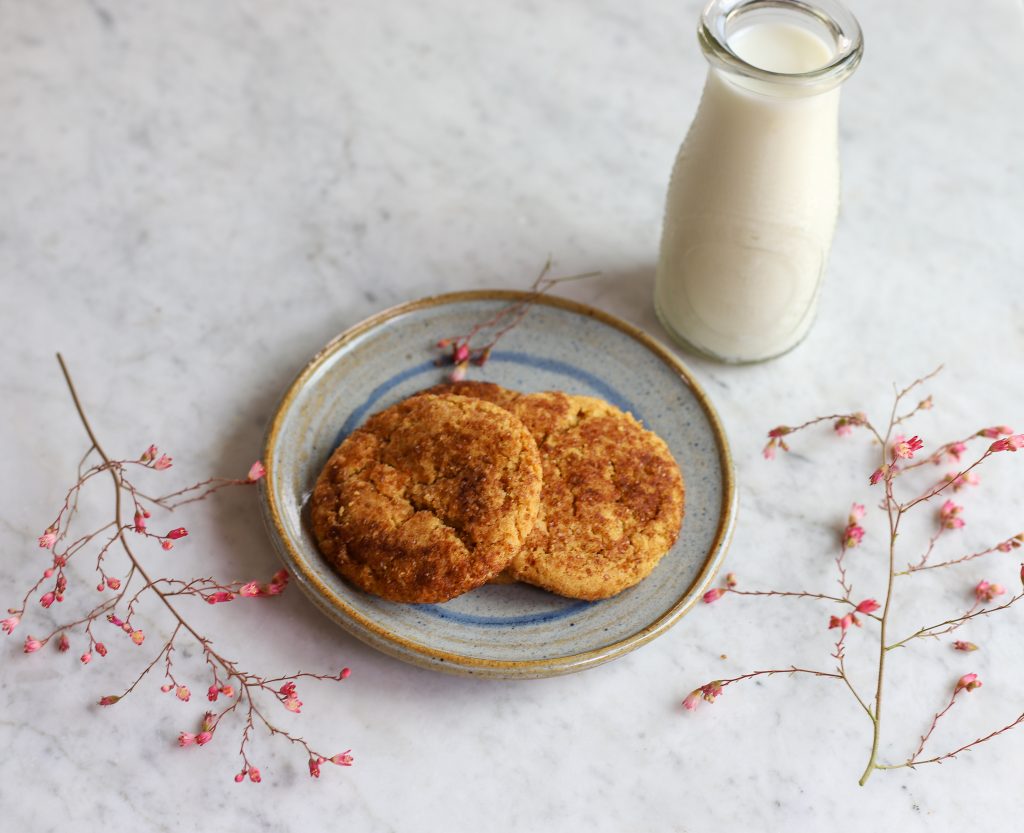 Growing up, I never remember my mom making snickerdoodle cookies. They just weren’t in her repertoire of cookie baking. Chocolate chip (obviously) and oatmeal raisin were her go-to’s. I don’t really remember having anything snickerdoodle until several years ago when a friend made snickerdoodle cupcakes. And man…they were AMAZING. To this day, that flavor cupcake is one of my favorites. SO GOOD! Well I guess I had been thinking about those cupcakes when I decided on today’s recipe. It’s a classic snickerdoodle recipe, with the addition of some Golden Barrel goodness, of course. 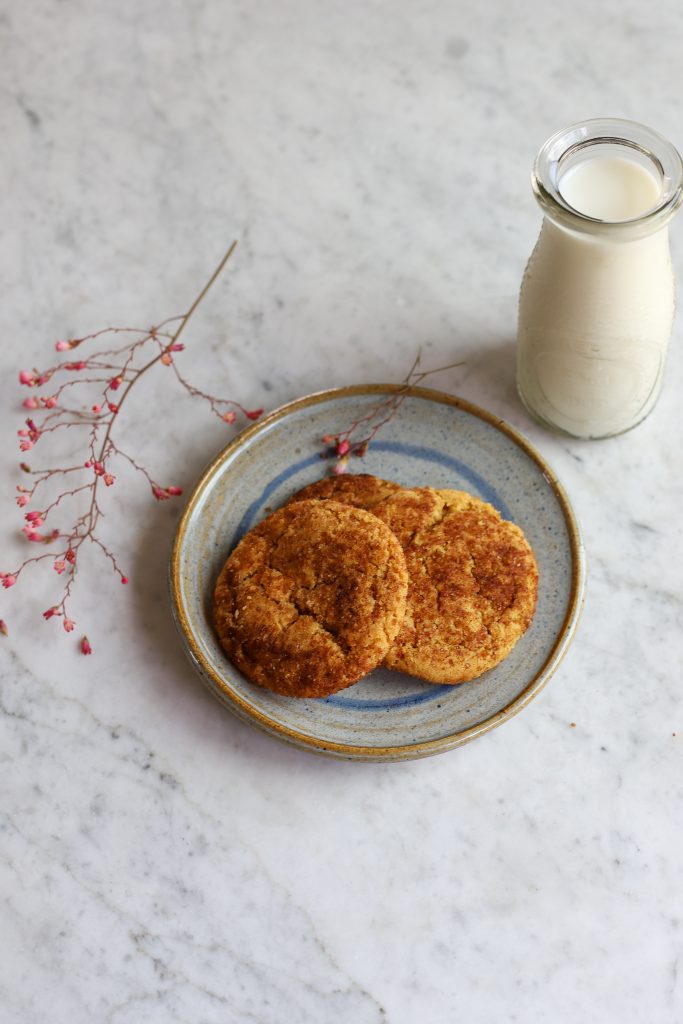 I used both butter and coconut oil in these cookies. Butter, obviously for the flavor, and coconut oil because I love making cookies with coconut oil. I still say my favorite molasses cookies are made with solely coconut oil. There’s just a freshness and softness that oil brings. So we get the best of both worlds here. 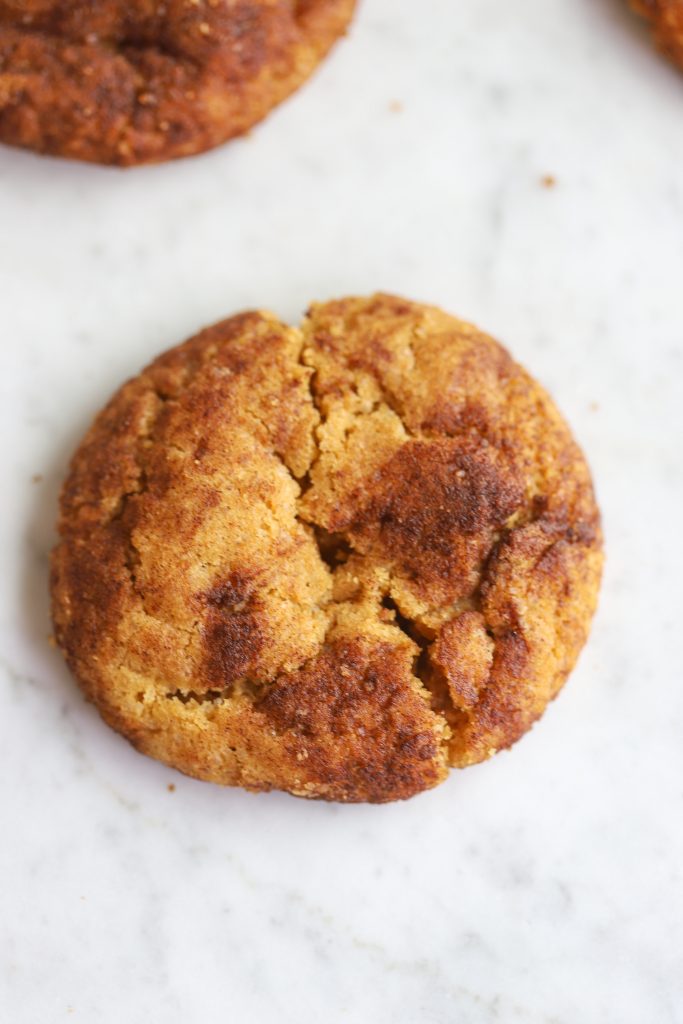 You might wonder why these cookies are so much darker than a typical snickerdoodle. They actually almost look like there’s pumpkin in the mix, but I used Golden Barrel raw sugar for this recipe. Raw sugar is a courser and browner sugar than white refined sugar. Whenever I can make a recipe a tad bit healthier, I try to. I know that’s a stretch–sugar is sugar, right? But this stuff is less processed that white refined sugar and that’s a win in my book. 😉 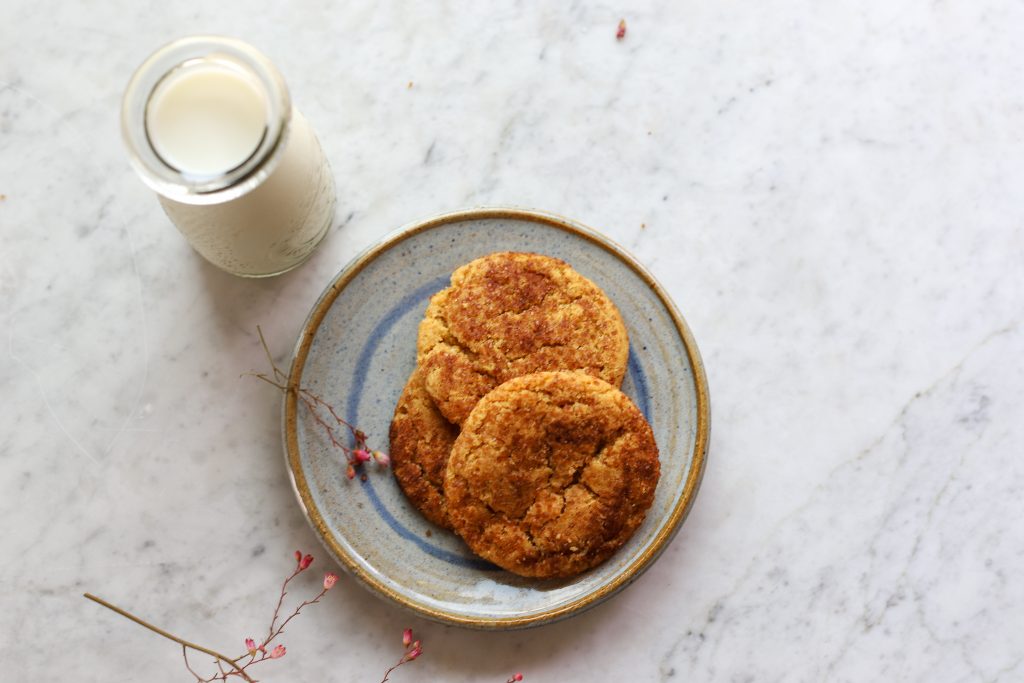 These cookies are super soft, yet chewy and crunchy with the addition of that cinnamon sugar on the outside. They’re a great mid-day snack and didn’t last long around my house. I actually meant to take some more pictures of them, but when I went to open the cookie container, all I found were crumby remnants. Guess I’ll be making more soon! 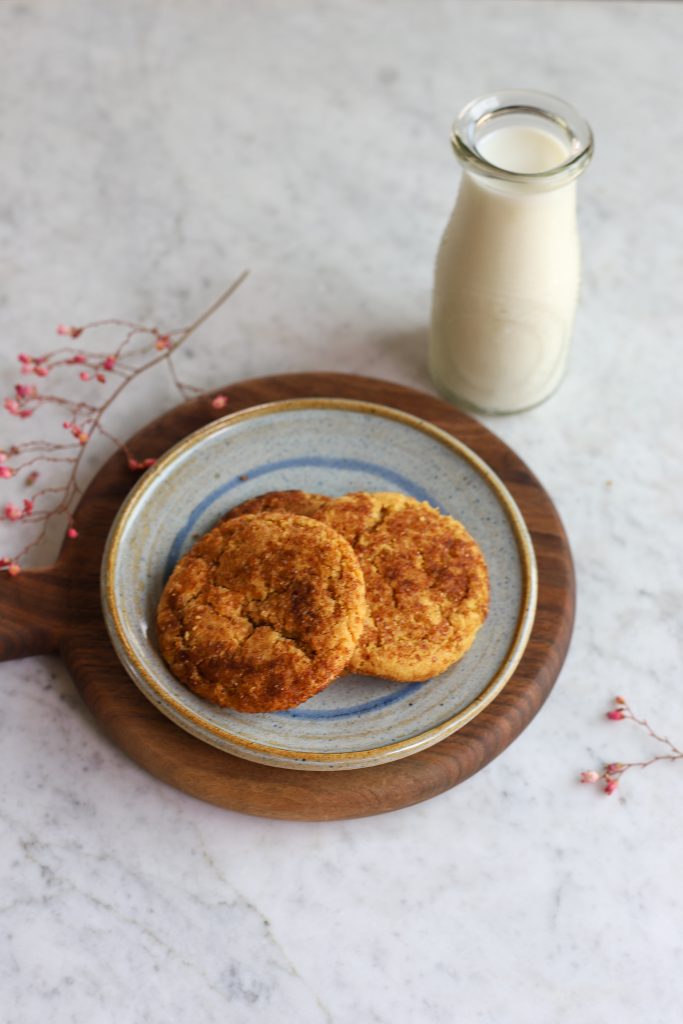 Snickerdoodles always have cream of tartar in them, which makes them a bit tangy as well as chewy. It elevates your dough from a traditional sugar cookie dough into a snickerdoodle. But cream of tartar is one of those random ingredients that you may have in the very back of your pantry, but often times you don’t. I actually thought I had some but couldn’t find it. So I looked up substitutes for cream of tartar and found that both lemon juice as well as vinegar can be substituted. On my search I saw a lady ask if she could substitute TARTAR SAUCE for cream of tartar! Ha…reminds me of my college days when a friend used soda (i.e. Coke) in a recipe that called for baking soda. Guess you gotta start somewhere! 🙂 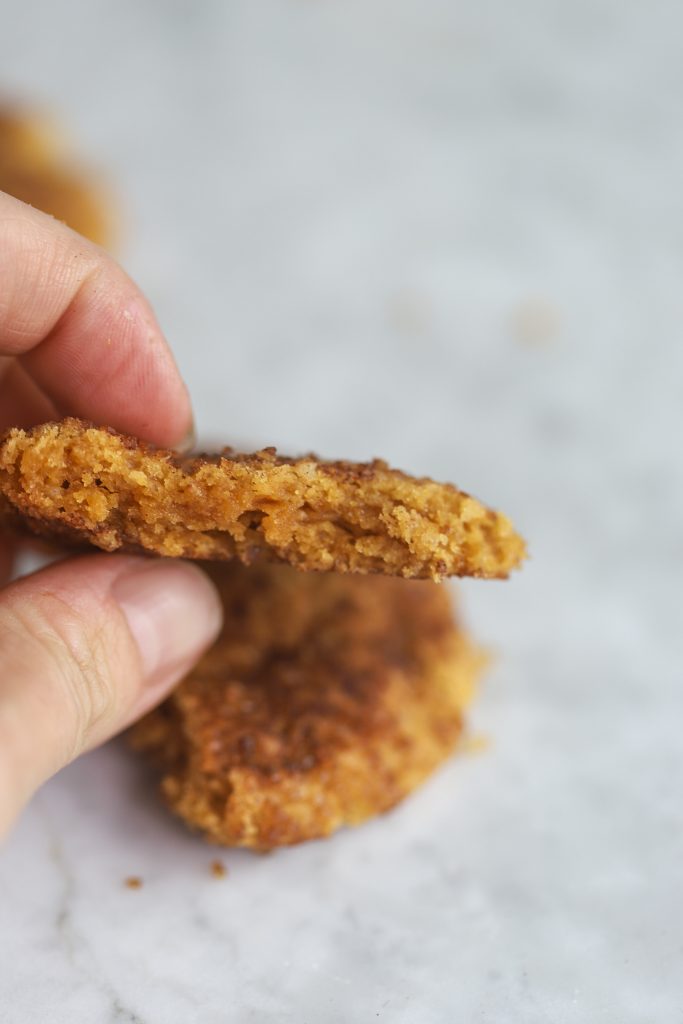 So if you’re a fan of cinnamon sugar desserts, give these snickerdoodles a try! They’re a classic with a few changes to them and they’re sure to bring a smile to your face (just don’t use tartar sauce in them). 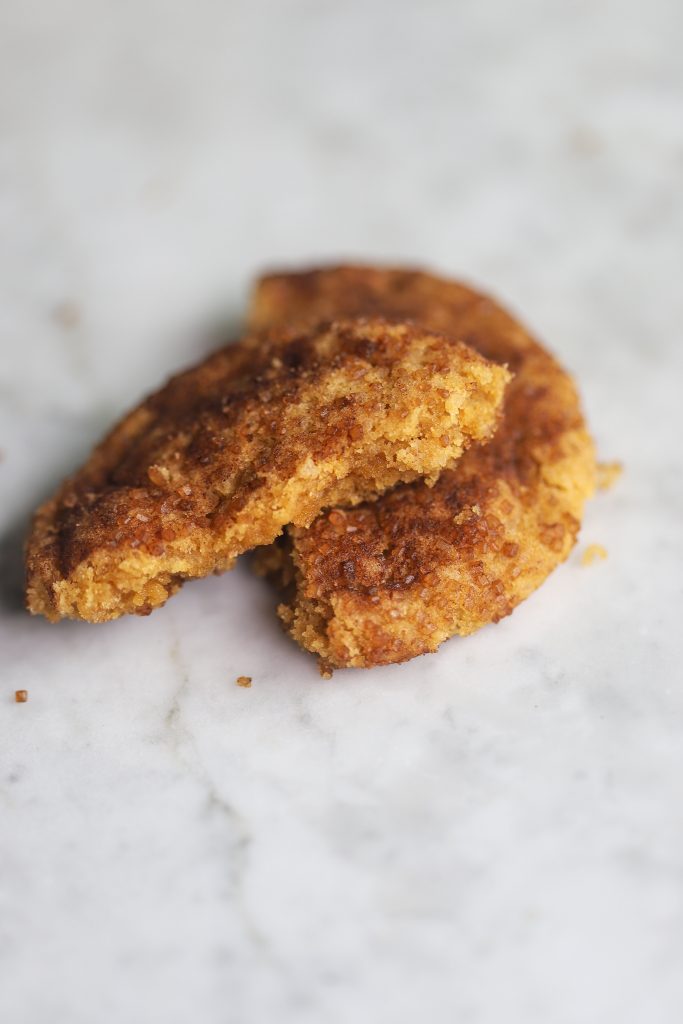 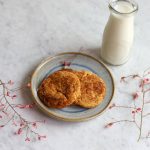