Although molasses is a sweetener that has been around for well over a thousand years, many people do not realize the history, usefulness, and healthfulness of this thick, viscous syrup. In fact, the only thing that most people know about molasses is that it moves very slowly hence the popular phrase “slow as molasses.” Through this post, we want to give molasses the credit that it deserves by providing some key information and answering some customer frequently asked questions specifically for our Golden Barrel Supreme Baking Molasses and Golden Barrel Blackstrap Molasses.

What exactly is molasses anyway?
By definition, molasses is the thick dark syrup that is produced by boiling down juice from sugar cane or sugar beets especially during sugar refining. In other words, it is what is left over after the sugar crystals (table sugar) has been removed.

What is Golden Barrel Molasses made from?
All of our molasses is made from sugar cane.

All of our Golden Barrel Supreme Baking Molasses and Blackstrap Molasses is 100% unsulfured.

Both can be used for baking but will produce differing tastes in the final product. Generally, when a recipe calls for Molasses, it is referring to something like Supreme Baking Molasses. Blackstrap Molasses is used for recipes where a stronger flavor is desired such as baked beans. 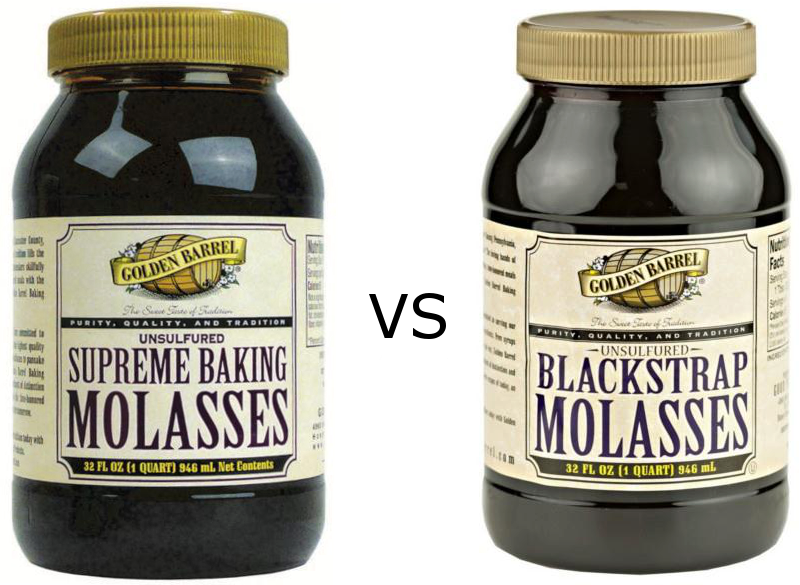 Can I use molasses as a substitute for sugar?
Molasses can be substituted for sugar and other sweeteners in recipes. You will need to use 1 1/3 cups of Golden Barrel Supreme Baking Molasses plus 1/2 teaspoon of baking soda for every cup of sugar used. You will also need to cut back the amount of liquid used in the recipe by 1/3 cup per cup of sugar substituted so that the balance of moisture in the recipe is equal as molasses will add extra moisture.

We recommend experimenting with the substitution and not cutting back the full amount of sugar right away as molasses can change the taste of some recipes.

Does your molasses need to be refrigerated?
Our molasses in retail sizes has a 4 year shelf and can be stored in a cool, dry place such as a regular cupboard or pantry. Refrigeration is not required.

What are the ingredients in molasses?
There is only one ingredient in any of our molasses products: 100% sugar cane molasses. It is all natural and has no additives or preservatives.

Isn’t Blackstrap Molasses only for animals?
Absolutely not! Despite what some sources may say on the internet, blackstrap molasses is frequently used for many human purposes including health supplementation as well as in baking. In fact, many large food companies use blackstrap molasses in many of the products that you may eat on a regular basis.

What sizes do you offer?
Both Golden Barrel Molasses’ are made in retail sizes of 16 oz. (pint), 32 oz. (quart), and 128 oz. (gallon). We also sell molasses in bulk sizes such as pails, drums, totes, and tank loads.

As you can see, molasses offers a lot more than the connotation of just being “slow”. Hopefully, this post helped give a better understanding of the importance and usefulness of our Golden Barrel Molasses products. If you have any further questions, feel free to ask us in the comments section. 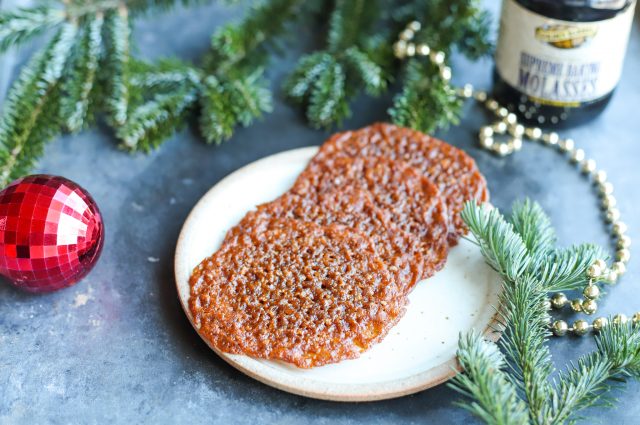 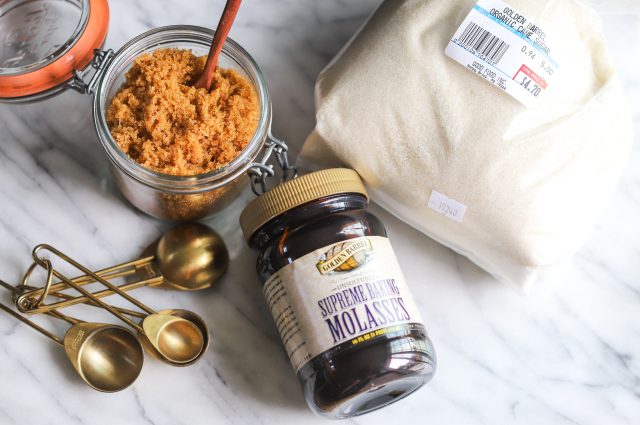